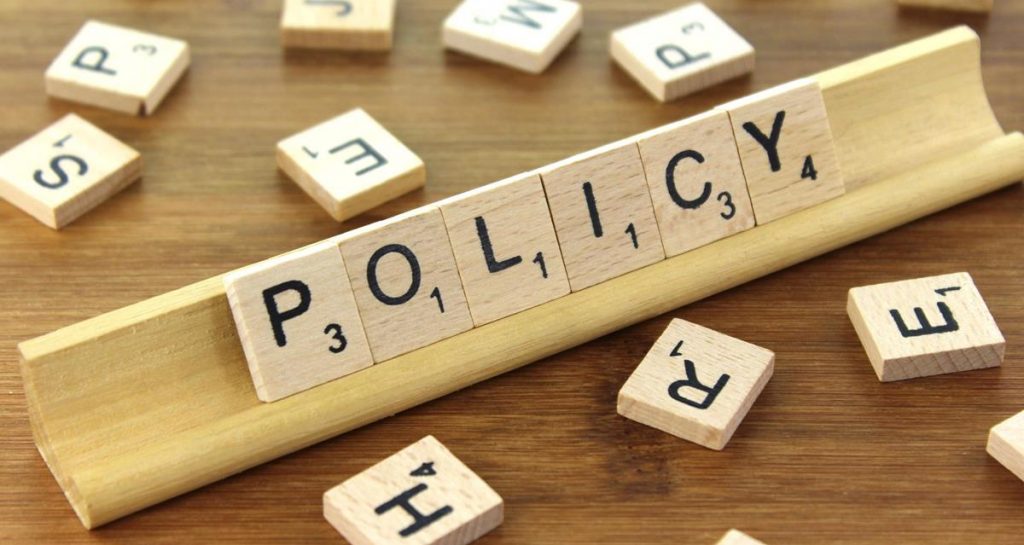 Over the past year, the Chamber has worked in tandem with the Irish and UK Governments, as well as with representatives from the EU Council, Commission and Parliament to ensure the voice of British and Irish Businesses were being heard by policy makers. We also made a concerted effort to make sure our members could directly communicate their views with some of the leading players in these negotiations. Speakers at our “In Conversation Series” have included:

The Chamber’s standing with like-minded organisations in the UK continues to grow as we successfully convened the CEOs of the UK’s five biggest businesses representative bodies to discuss how we can proactively work together to help advance the talks and limit the adverse consequences of Brexit for everybody impacted. The Chamber continues to relay members’ concerns on Brexit to Minister Coveney’s ‘Brexit Stakeholder Forum’ and the Secretary of State for Northern Ireland, Brandon Lewis’s ‘Business Engagement Forum’ – the Chamber is the only organisation to be representing its members in both forums. The Chamber also sits on the Customs Consultative Committee and has recently been asked to join the ‘SME and State Bodies Group’, chaired jointly by the Minister for Finance and the Minister for Business. This group was formed to coordinate the Government’s ongoing response to COVID-19 for SMEs.

In 2020, the Chamber also increased its policy output on last year, as it continued to establish itself as the authoritative voice on Brexit affairs and UK–Irish Trade. In addition, the Chamber grew in prominence in domestic Irish policy matters. Our Policy committees and working groups are the lifeblood of the Chamber. They provide a forum for open debate and discussion on the issues facing businesses in the British-Irish space as well as a platform for developing policy positions on behalf of the Chamber itself. The Committees are member-led and derive their strength from the commitment and direct involvement of their members. We would like to thank our members, especially our Committee Chairs, who contributed to these initiatives by participating in our policy committees, responding to our surveys, and contacting us directly.